A full house of some 150 owners, managers and energy and carbon advisors from the construction and property industries gathered in the Victoria Street, London HQ of landsec on 5th July to witness a huge step forward being taken in the journey towards net zero carbon office buildings.

Finally, with the launch by BBP of whole building and tenancy NABERS ratings, complementing the base building rating launched in November 2020, the UK now has the full suite of ratings needed to assess the energy performance of commercial offices.

This is a building type whose energy efficiency has been the subject of scrutiny for decades. With some 120 million m2 of floor area in England & Wales, office buildings are a significant user of energy nationally, especially electricity. They also play significant parts in the lives of most of us, providing workplaces for many people, and forming dominant architectural punctuation marks in our cityscapes, often being lent nicknames which play on our imaginations (the gherkin, cheesegrater, walkie-talkie and so on). In the wider economy, these often large buildings have paramount importance as a financial asset class in investment portfolios, contributing especially to the returns used by property funds to pay pensions. They sit within the provinces of the construction, property management and finance sectors and it has therefore proven difficult to navigate the interests of such widely different stakeholders and arrive at a trusted method of energy and carbon performance assessment all parties can agree on.

NABERS UK ratings achieve this consensus by being easy to communicate, actionable and technically robust. Effective communication is absolutely critical as stakeholders have limited bandwidth for the plethora of sustainability metrics now available for buildings. Under the bonnet, there may be a lot going on, but the essence is conveyed by a simple 1 to 6 star rating that everyone can relate to, from the FM to the FD.

To be actionable, it is of utmost importance how NABERS delineates between the energy used by landlords and tenants. The base building rating is aimed at the owner, landlord, managing agent and FM team who have primary influence and control over its outcome. Tenancy ratings are for each tenant. These ratings are procured by and given to the parties with direct agency to improve them by their own actions.

A particularly meaningful implication of a good base building rating is its association with good control of the HVAC system and good maintenance of all HVAC equipment. This rating is thereby also associated with good IEQ, with all its inferences for health, well-being and productivity. Hence a relationship is expected to emerge that better rated buildings are simply better buildings for their occupiers. It can be anticipated that tenants and their letting agents will soon appreciate this relationship and start seeking spaces to let with better base building ratings and be willing to pay more for them.

In Australia, better base building ratings are associated with higher yields and asset value premiums, with higher rents, lower voids and longer retention periods all contributing to their financial returns. For investors, what could be more meaningful than an uplift in financial value. That is the game changer which will transform the market. Critically for the journey to net zero, the promise of asset value premiums releases the resources to upskill supply chains and pay for the improvement measures that will upgrade the performance of the existing stock.

NABERS ratings follow the mantra “if you want to improve performance, measure performance”. But to be trusted by the market, the methodology must be technically robust and ensure different buildings are rated on a level playing field. It’s therefore with no apology that NABERS ratings have extensive Rules, are determined by independent assessors using tools carefully crafted to ensure consistency and are assured by authoritative QA.

A highlight of the launch event was the announcement of the first building to receive a NABERS UK rating: Toronto Square in Leeds, owned by Grosvenor, with the building achieving a 4.5 Star Rating. This emphasised how we are at the start of the next phase of the journey. Building owners must step up to obtain voluntary ratings. Robert’s presentation described some basic steps that should be taken now to get ready to do this.

There is momentum and a view these are ratings the property and construction industries can work with. But should the government introduce mandatory ratings as it promised to do by April this year in its March 2020 consultation? This was the topic of lively debate during the panel discussion at the launch.

Mandatory ratings may need to be simpler (DECs 2.0 aligned with NABERS UK), but at the very least government should allow NABERS UK ratings to be a route to compliance and mandatory for buildings > 4,000 m2 NIA initially (for example) with a timetable for ratcheting down that threshold. In Australia, mandatory NABERS ratings were introduced in 2010 with a 2,000 m2 NIA threshold, after a 10 year voluntary lead-in period. The threshold was reduced to 1,000 m2 in 2017. The UK is learning from that experience and can act much more rapidly. No one needs reminding that time is the one resource we cannot increase in the race to halve emissions by 2030. 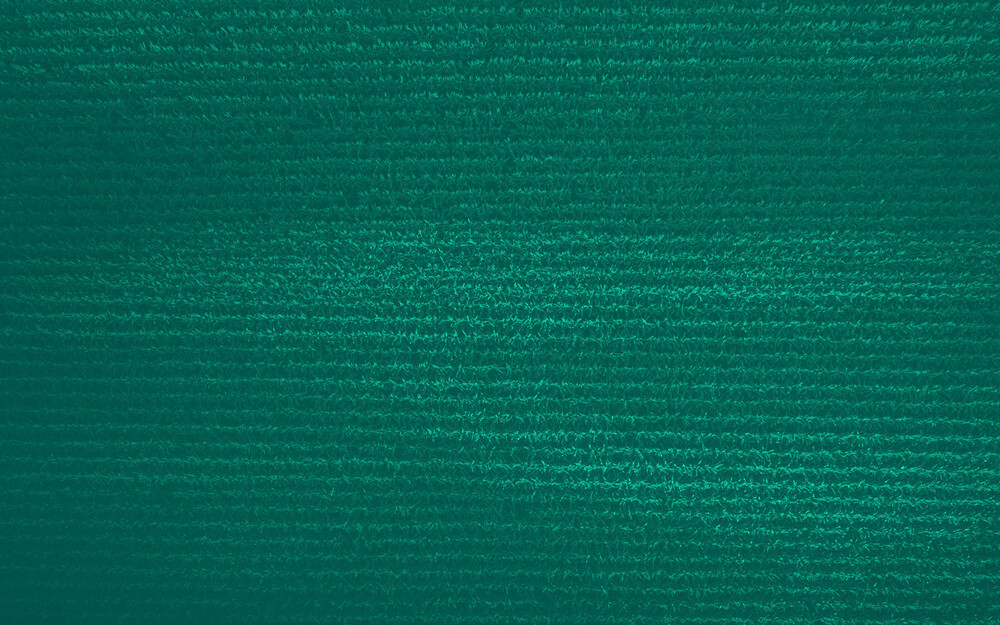 The SBTi’s Forestry, Land Use and Agriculture (FLAG) – implications for corporates 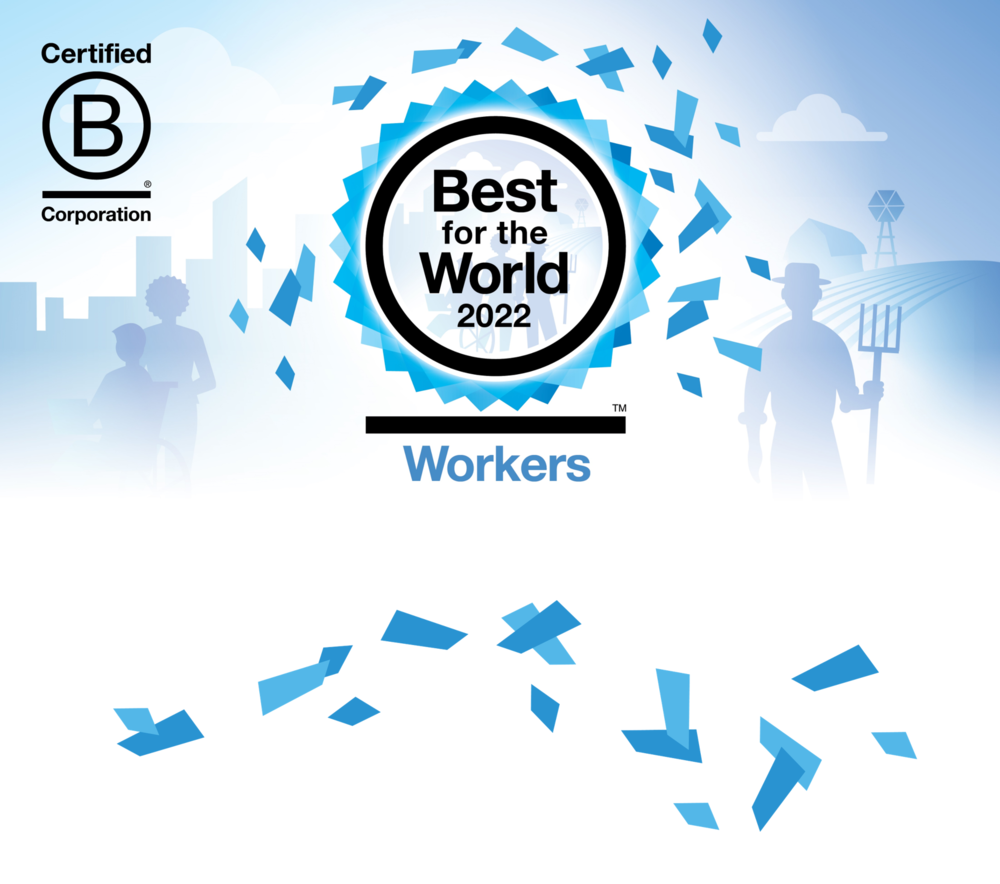 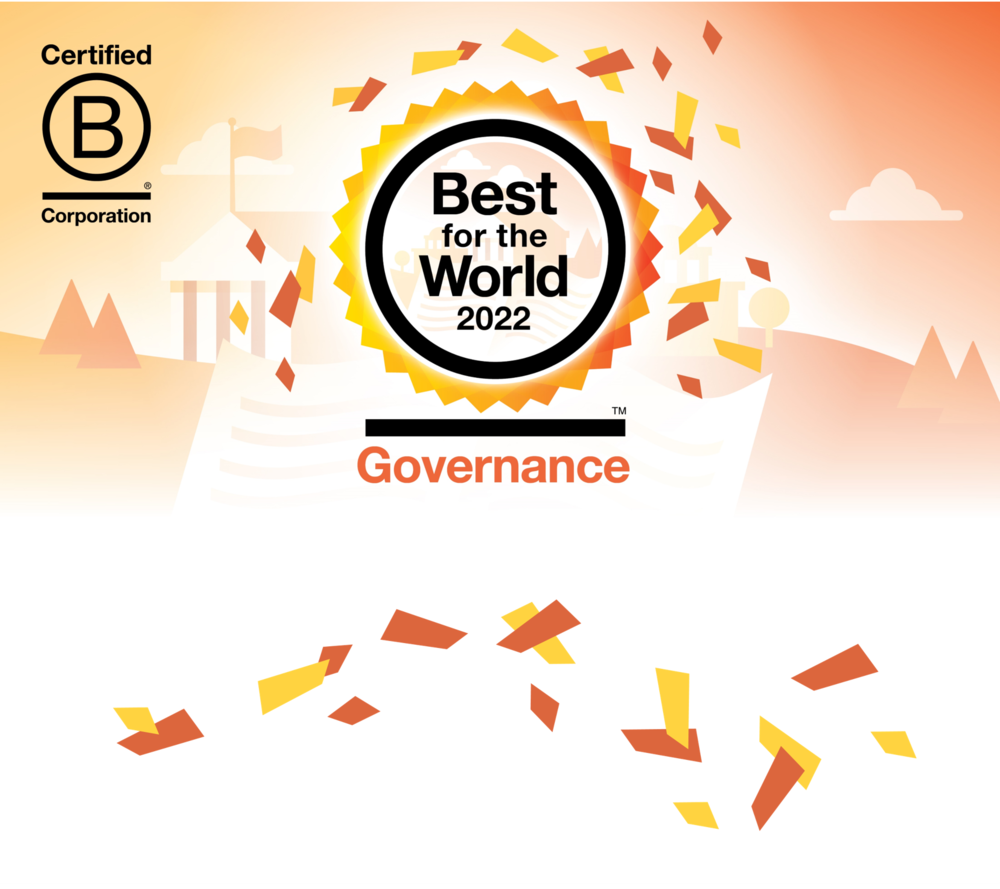 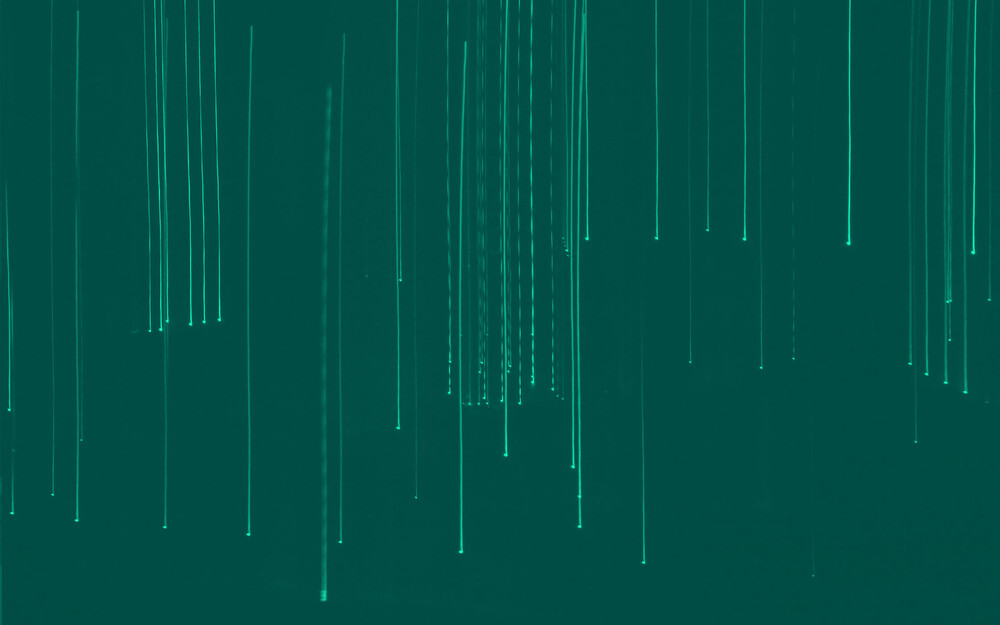 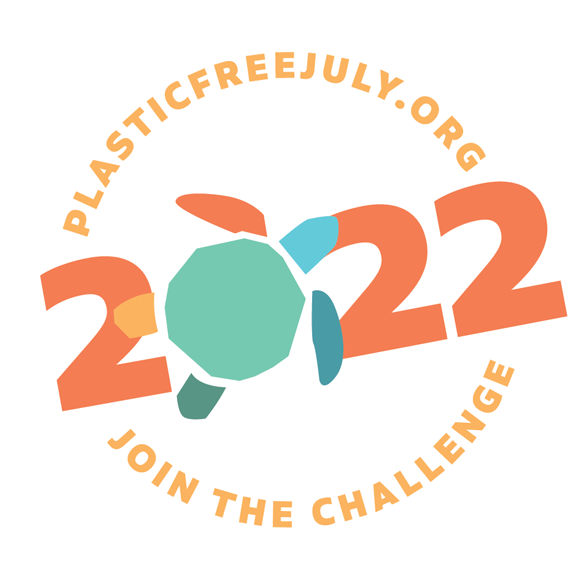 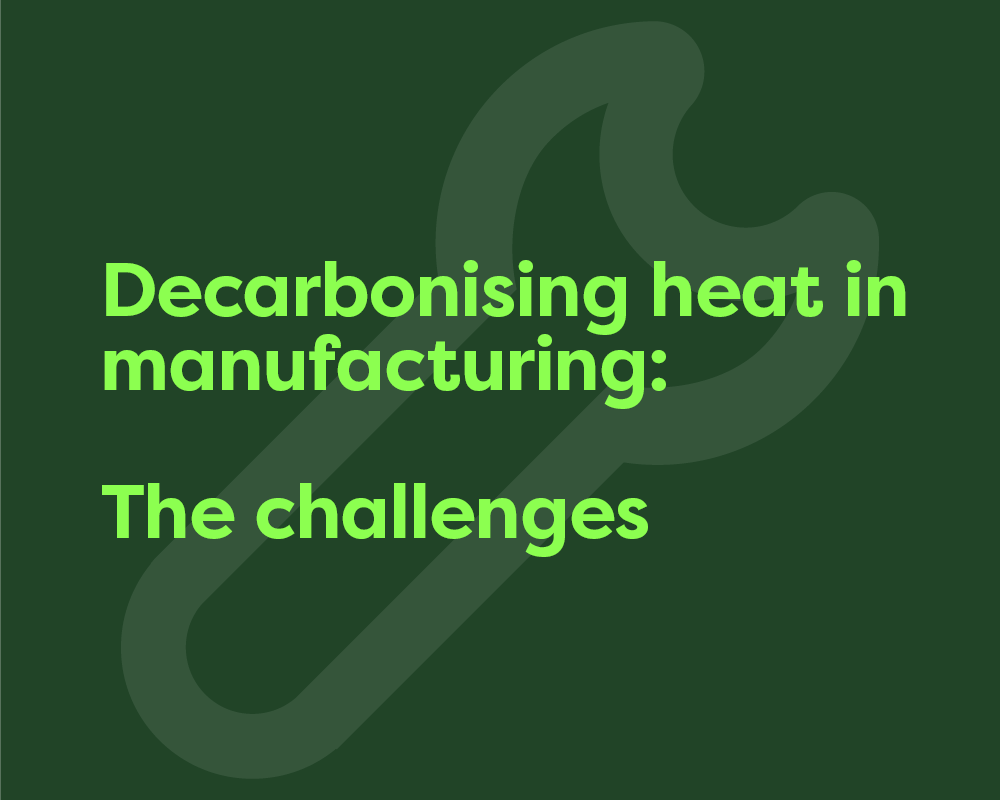 Podcast: The challenges of decarbonising heat in manufacturing