Celebrating 30 years of Verco; An interview with Jeff Kenna

As part of our 30 year anniversary we are reflecting on the history of Verco. Jeff Kenna who founded ESD back in 1989 talks to us about the company's early years, how it was formed, the projects it was involved with and the 'work hard' ethos that was established from the start.

So how did the company originate and develop over the last 30 years?

In the 1980s there was nothing renewable energy-wise in Europe. So we thought we’d set up a company and came up with the name ESD (Energy for Sustainable Development), not just doing consultancy work, but looking for new ideas to create new businesses, which would provide renewable energy services, technologies, and products.

In those days when people were looking at the potential for energy they’d use supply/demand models. We had a very different approach, looking at how you could develop the market in terms of getting a new product out there, and it would slowly educate people in its use and grow. In 1994, the European commission put out a tender to look at the potential for renewable energy. There was stiff competition, but we put a consortium together which won this big contract. The reason we won it was because of this innovative approach with our model, where we were going to look at the market, and that really was the making of ESD. We called the work TERES – ‘The European Renewable Energy Study’, and it became part of the directive of renewable energy.

The company continued growing, and as part of these commissioned projects we had partners across Europe. We won a big contract in Bulgaria to look at the potential for renewables. And we were still picking up work in Africa – we opened an office in Nairobi in the early 2000s.

We always looked at what the next idea would be. We won a project to look at carbon trading, both in developing countries and in Europe – how you could do projects in countries which didn’t have a target under the Kyoto Protocol, and sell those credits into the European market. We set up a new company called ‘Camco’ to originate carbon credits in developing countries and sell those into the European trading scheme. It was very risky, as the Kyoto Protocol had not yet been ratified, but we raised a million euros between us.

When we started ESD, no-one was interested in renewables, but it was really starting to take off in the 2000s. In 2007, ESD and Camco were re-merged. We had around 250 people in offices everywhere: US, China, Russia, 3 in Africa, 4 in the UK, and Bulgaria.

In 2008, the UK businesses became Camco Advisory Services, before forming Verco in 2012.

In the 1990s and early 2000s, what were some of your main projects in Africa, and what did they achieve?

We got some awards for those. A key project was around designing cookstoves in Ethiopia. So we had two principal stoves: one was a charcoal stove, and another was a concrete stove - ‘Mirte’ which means best, four quarter-circles of concrete with a ceramic plate on top. In Ethiopian cuisine, they cook ‘injera’, normally on an open fire, so blindness and disease are very common. But this stove was healthier, as it had a little, stub chimney at the back, and it was also more efficient – so that was a really successful project. We even got local producers to make them, creating a little, self-sustaining industry. We won the Shell World-aware award for the Mirte stove and the Queen’s Award in 1998.

Have you always aimed to foster a strong collective ethos at the company throughout its history?

Yes, one of the strengths of the company has always been its culture and team spirit. People are really dedicated and work really hard, outputting quality work– it’s always been like that. We were even ranked in the top 10 places to work by the Financial Times.

A company succeeds on having satisfied clients. Verco has always overdelivered.

What do you foresee as the major changes for the next 30 years – both for Verco, and in the wider sustainability landscape?

Lots of things really. The configuration of the electricity supply network is changing, increasing levels of solar around the world. I think in African countries it will skip, so you won’t have centralised power stations. You’ve got this whole block-chain process coming on, so houses can trade with each other.

To decarbonise heating in the UK, the only way is electric, but I think a combination of energy efficiency and heat pumps could be really interesting. New technologies, control systems, energy storage etc. – all the things that we wanted to do when we started, which was a low-carbon energy system.

I think the challenge for a business like Verco is to stay on the cutting-edge. There are still loads of opportunities! 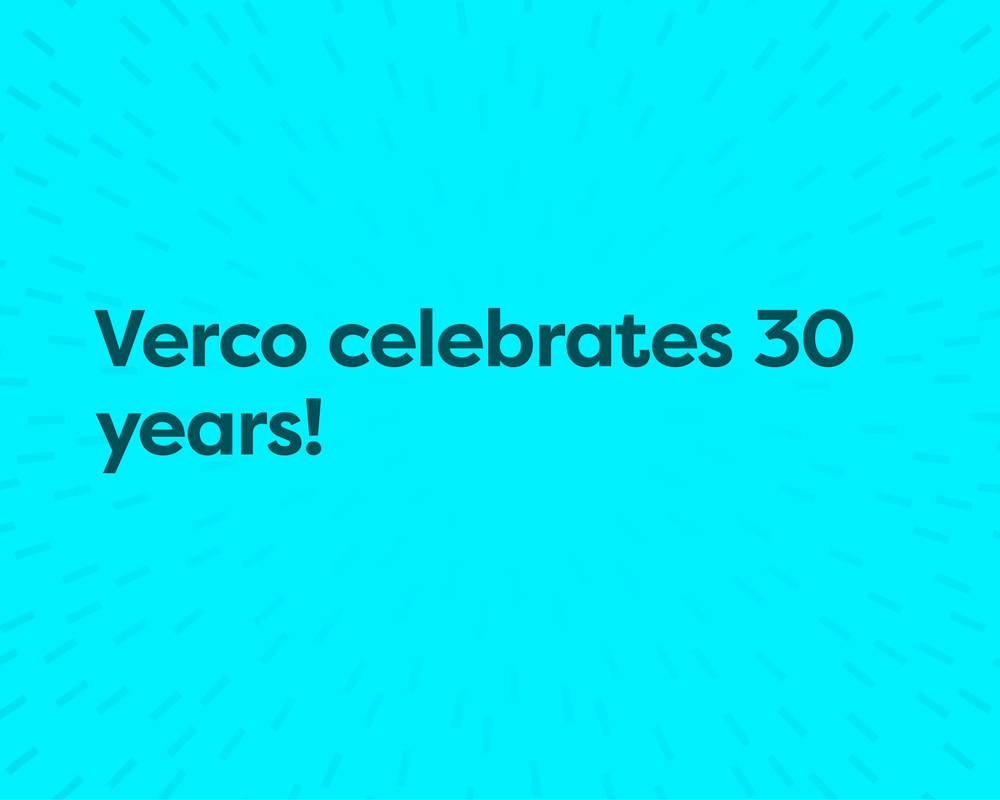 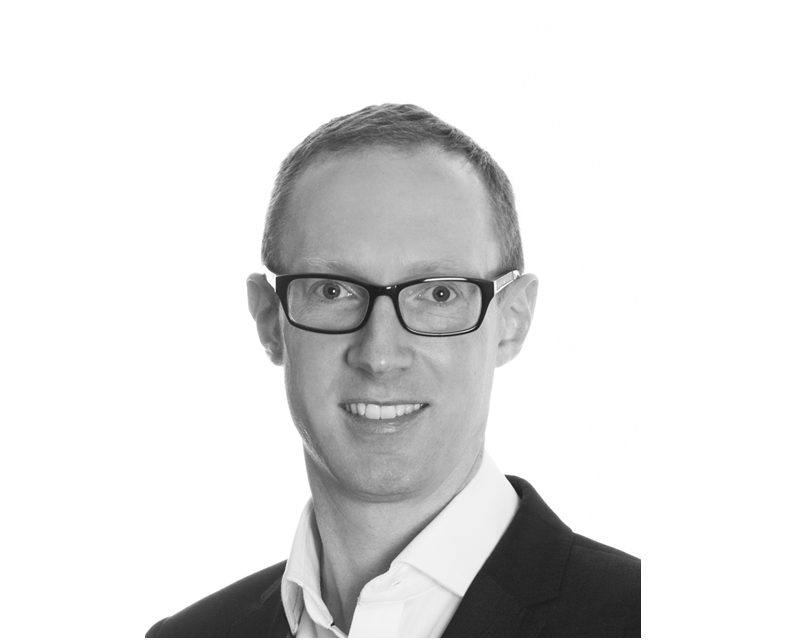 Celebrating 30 years of Verco; An interview... 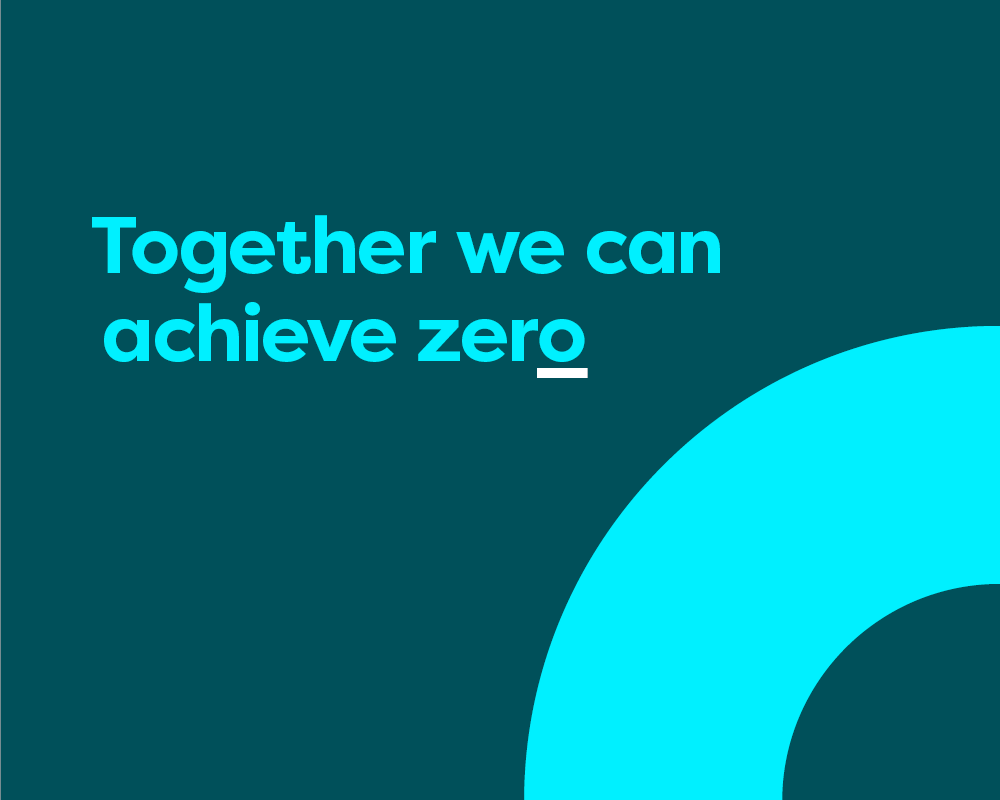 Be part of a company that is making an impact 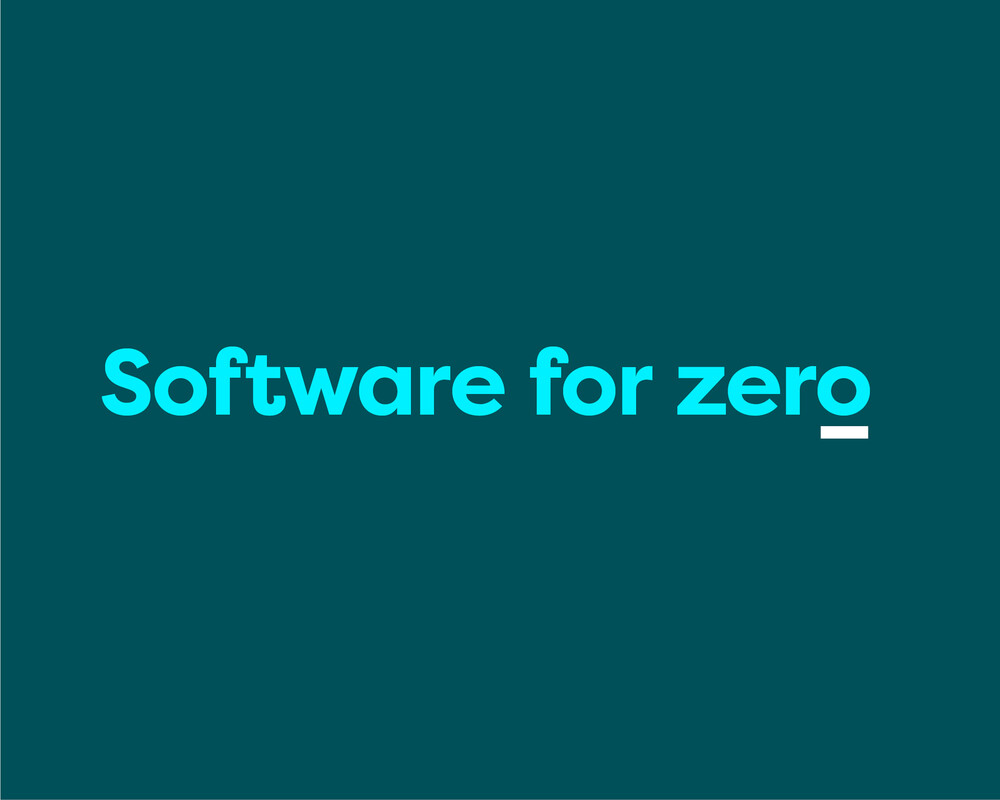 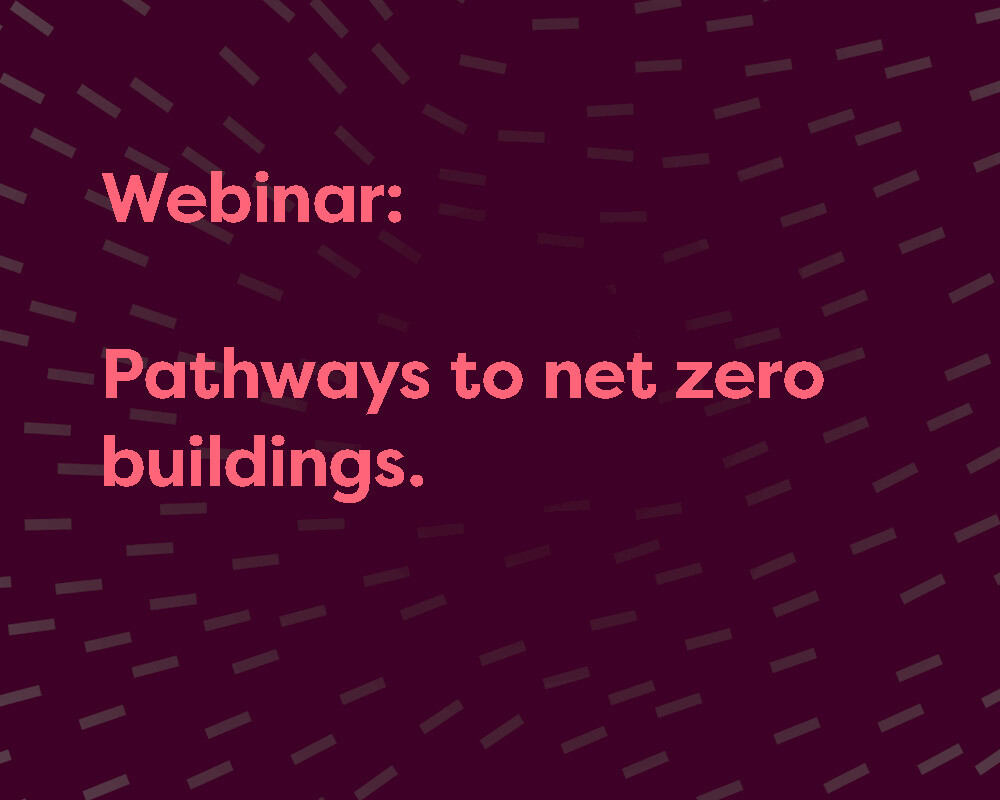