Verco is a long-time supporter of the NABERS UK scheme, having undertaken the technical development for the methodology alongside DeltaQ, our partners based in Australia. Phil Tower, licenced NABERS Energy Assessor, describes how property owners can kickstart the use of NABERS in their portfolios.

What is NABERS Energy?

NABERS Energy is a simple, robust system for rating the energy efficiency of office buildings. Assets receive a simple ‘star rating’ from 1 – 6, with 3 stars representing the current average performance in the market, and 4 and 5 stars ‘good’ and ‘very good’ performance respectively. 6 stars has half the energy intensity of 5 stars and is termed ‘market leading’, albeit it may be a year or two before a UK building first achieves this level. It can be anticipated that for offices a NABERS rating will be a route to compliance with the operational energy aspect of the Net Zero Carbon Building Standard although the net zero-aligned level of this standard has yet to be announced[1]. The NABERS scheme is widely recognised as the most robust of its kind, as ratings are based on actual performance verified by measured energy use over a year, rather than modelled metrics like EPCs which do not reflect operational performance.

NABERS Energy is one of two products offered by NABERS UK – the other is the popular ‘Design for Performance’ scheme which is a process whereby a property developer commits to achieving a chosen NABERS Energy target in their new development or major refurbishment[2].

How would NABERS ratings benefit my portfolio?

The stringent rating rules ensure that the outcomes of a rating process give an accurate and fair reflection of the actual energy performance of the building. This knowledge will help inform strategic choices for building owners as the industry prepares for a world where performance-based ratings are mandated, driving stronger tenant interest in this aspect of their leased premises.

NABERS has developed momentum across the real estate market, with strong support shown from members across the Better Buildings Partnership[3], and recognition from government[4] that the original Australian NABERS scheme reflects best practice globally. The list of rated buildings is expected to grow significantly over coming months, as industry leaders begin to receive approved ratings for their buildings.

These ratings are not a one-off event: they are repeated each year, incentivising site teams to drive performance improvement actions with the aim of increasing the rating year-on-year.

Unlike alternative metrics such as simple Energy Use Intensity (EUI) targets, NABERS explicitly only covers office energy, and makes allowances based on location (weather), operational hours and workspace density (depending on the rating type). This ensures that the rating fairly reflects the performance of the building, and assets are not unfairly penalised for longer or higher-intensity use. Therefore, NABERS Energy is the most appropriate metric for comparing in use energy performance across the market, or within a portfolio.

What are my first steps?

For a landlord or asset manager who has never had a rating conducted before, we would suggest that a small selection of assets is selected to be rated as part of a pilot project. This allows them to get a first taste of the process and what the implications of a wider rating programme would be.

This would begin with a ‘rateability’ survey for each building which would include:

The buildings can then be rated by a licensed NABERS energy assessor, ready for a process to compare the rating outcomes and to learn from opportunities and challenges identified throughout the pilot project.

How do I identify candidate pilot buildings?

The NABERS Energy scheme is applicable to any office building in the UK. However, the robust rating process does require a strong evidence base for energy consumption. Furthermore, at present only Base Building (i.e. landlord energy) ratings are available on the market. Whole building ratings (appropriate for single-occupier buildings) and tenancy ratings are expected to be available in 2023.

Therefore, we would suggest that a pilot project is made up of buildings which are let to tenants but operated by the landlord and where energy consumption data is readily available. Verco can assist with the mobilisation of pilot rating projects and the selection of candidate buildings.

Should you like to speak to us regarding the NABERS Energy scheme within your business, or in fact anything else mentioned in this article, feel free to get in touch:

[1] In January 2020, the UKGBC published energy performance targets for commercial offices that are aiming to achieve net zero carbon in operation. This set the level for base building ratings at 6 stars: https://www.ukgbc.org/ukgbc-work/net-zero-carbon-energy-performance-targets-for-offices 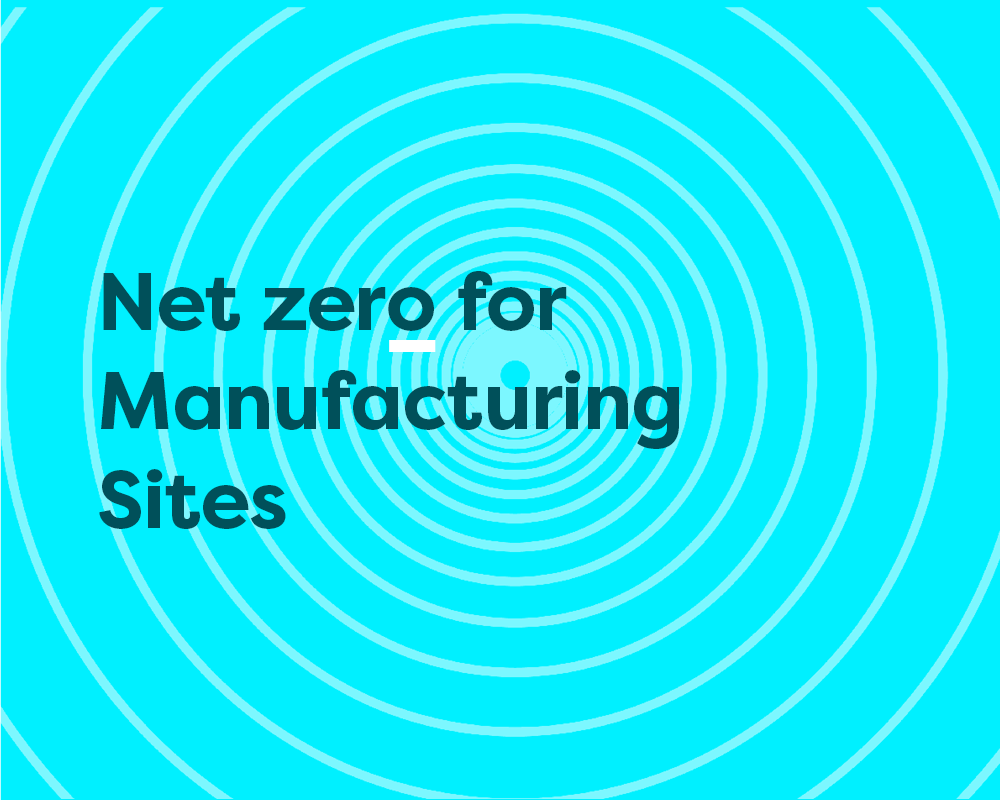 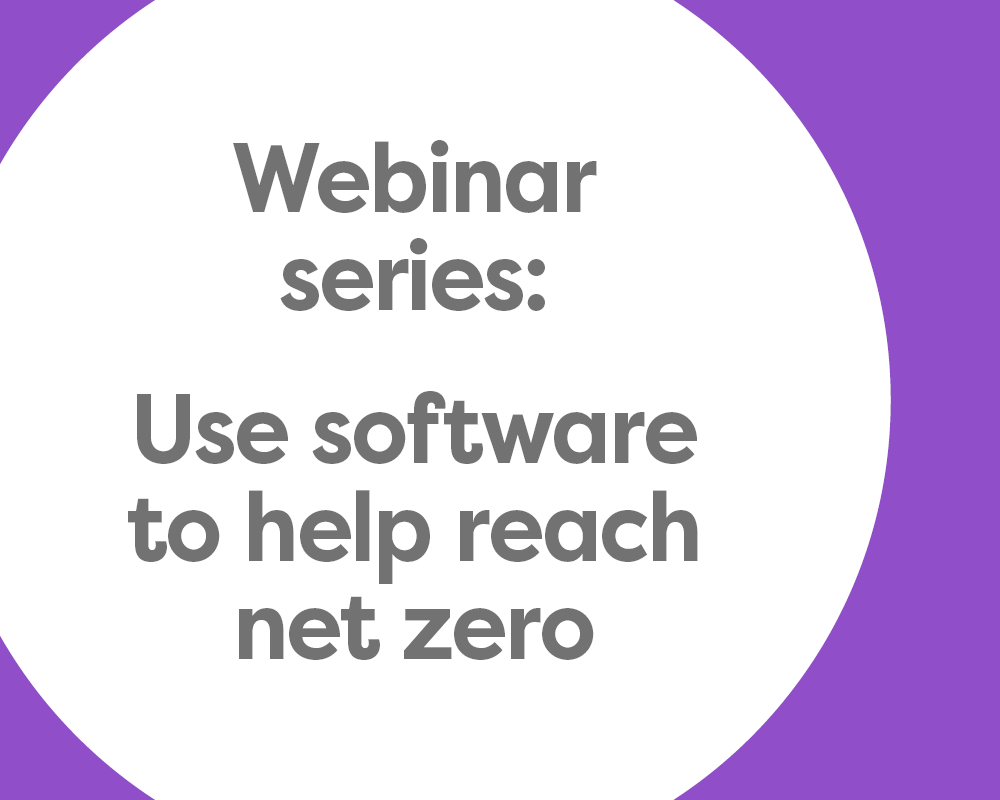 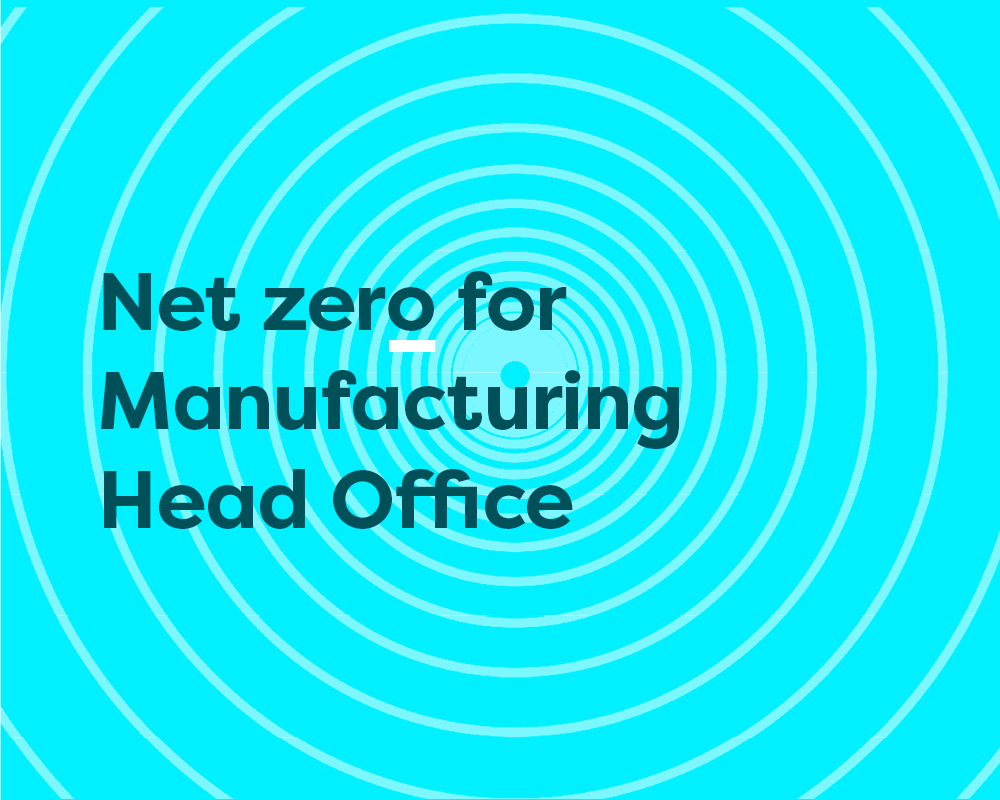 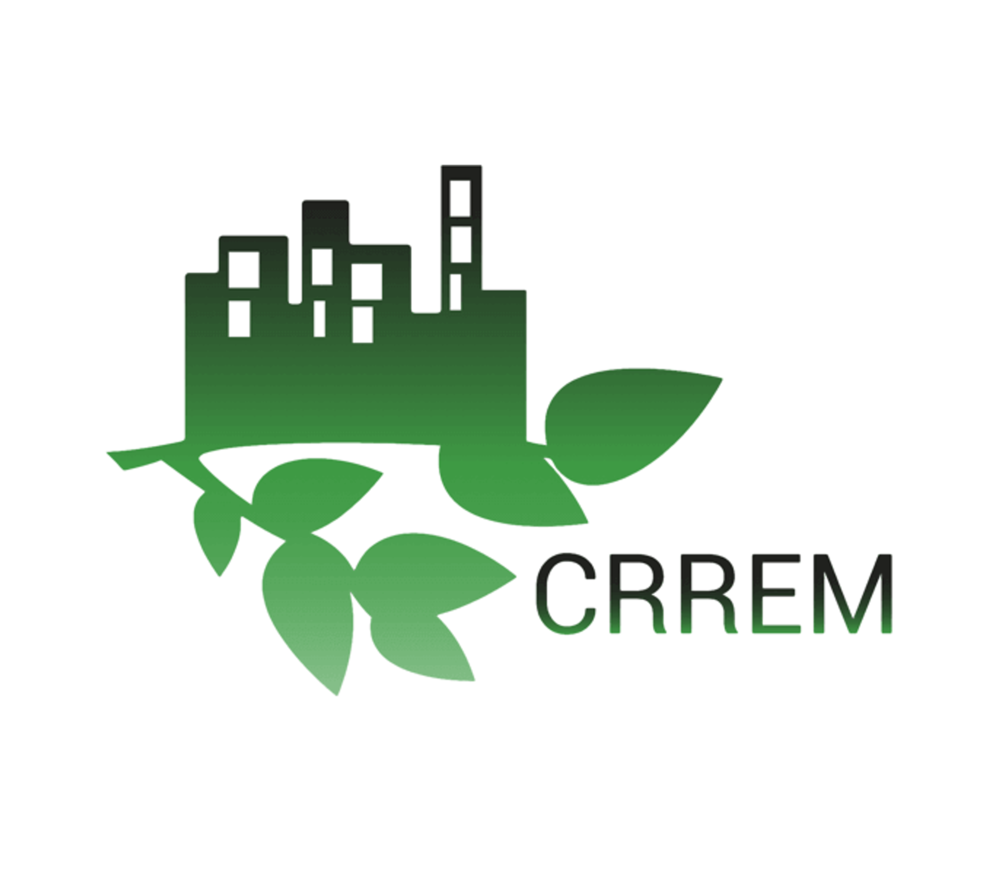 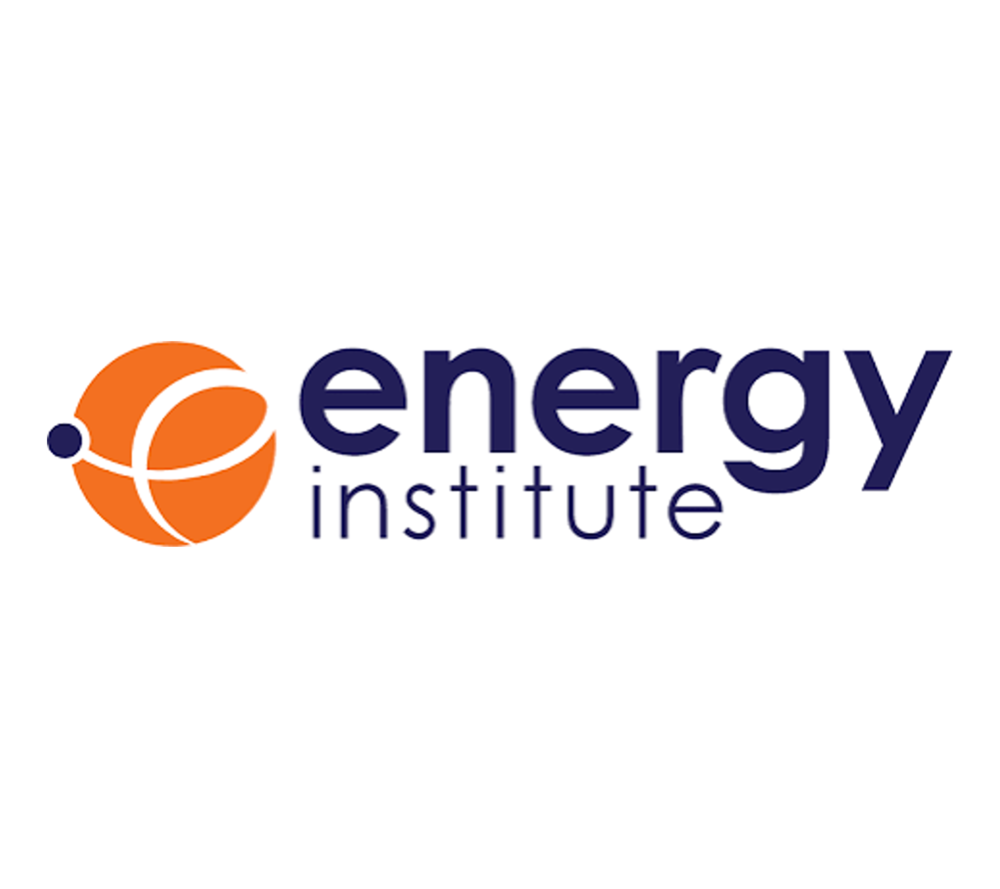 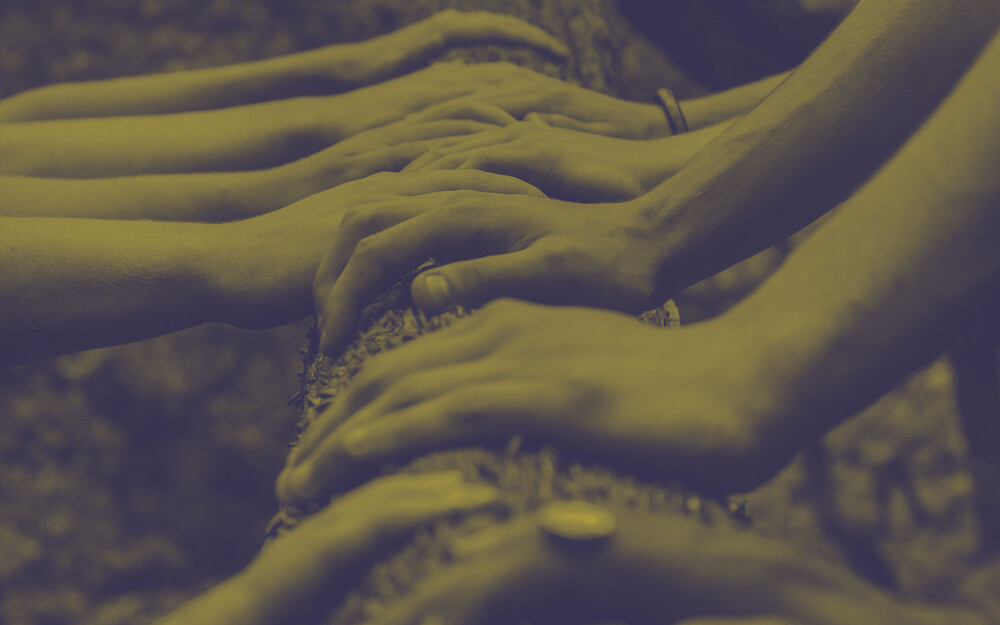