With inflation predicted to top 20 per cent if gas prices continue to rise, and the Bank of England warning the UK is heading towards recession, a letter to the new Prime Minister from 116 businesses and finance institutions with more than 425,000 employees and a market capitalisation in excess of £1.8trillion underlines the urgent need for short and long term government delivery plans for net zero and nature restoration.

The letter, which affirms business and finance sector commitment to support the UK’s climate and nature targets, comes nearly two weeks after the new Prime Minister announced plans to tackle the energy crisis which included a new round of oil and gas licences and lifting the moratorium on fracking. The letter text maps out what is needed to improve energy security, shield the UK from volatile fossil fuels prices and enable the country to deliver its climate promises.

The letter states: “As skyrocketing energy bills inflict considerable costs on businesses and push vulnerable households into poverty, we would like to see you prioritise policies that will address this crisis, as part of a robust net zero strategy. […] Acting now to accelerate the energy transition, could both support UK households with the cost of living and deliver huge economic benefits, unlocking opportunities for the UK to be a leader in clean growth. Industry experts predict this action could reduce yearly household energy bills in the UK by 7 per cent by 2025, rising to a 50 per cent reduction by 2035.

“At the same time, restoring nature through a comprehensive environmental improvement plan, a strong national adaptation plan, and setting ambitious long-term targets will help build the UK’s resilience and support the economy by reducing threats to food security and the economic and social damage of climate impacts.”

"Many leading businesses are taking significant action to achieve net zero and tackle the climate crisis. There is an urgent need for strong leadership and backing from government to ensure that the UK as a whole transitions to a net zero economy quickly and efficiently. This will deliver long-term energy security, affordability and new economic and social value."

“The UK is facing severe economic headwinds. The best and only sensible way of facing up to them has to include investing in British renewable energy and helping homes and businesses be more energy efficient. Maintaining and strengthening our focus on net zero and nature protection can help us move beyond the rising costs of fossil fuels and deliver a better economy with more energy and food security, more jobs and greater social equality. What’s more, the Conservative Party has rightly enshrined net zero into law and in so doing reaffirmed UK leadership on climate action, further demonstrated at last year’s COP26 summit. UK business and finance leaders urgently want to see more leadership from government on this agenda, with clear, well-resourced and defined plans to get us on track for a more stable climate and stronger economy.”

“The cost of inadequate action towards climate change coupled with the cost of living crisis is adding unprecedented pressure on households and businesses. The UK needs stronger leadership and commitment to make a real difference. This is no longer a matter of choice. Strong policy and bold action under the new leadership can be a huge opportunity on the world stage for the UK to lead by example in the transition to a net zero economy.”

“As businesses, we are committed to playing our part in tackling the climate crisis and we welcome strong political leadership in this space as we believe this is critical in ensuring our economy transitions towards net zero.”

“We still have the chance to create a more socially, environmentally and economically resilient future, but it is absolutely vital that our new prime minster recognises the scale and urgency of the climate and biodiversity crises and embraces every possible opportunity to meet it head on.”

“We are in a planetary emergency — a climate crisis that impacts everyone, especially the most vulnerable among us. It will only get worse unless we collectively take bold steps now to limit global warming. A resilient, productive and sustainable economy requires urgent focus on carbon reduction policies and investment in our planet’s natural ecosystems — which not only capture carbon but protect our communities from the dangerous impacts of the climate crisis.”

“Amazon is committed to being net-zero carbon across our operations by 2040. Decarbonising our economy is good for our business, our communities and the planet. Achieving net-zero carbon will require clear signals from our new Prime Minister Liz Truss, that addressing climate change remains a priority for the government, working with businesses to drive innovation and investment.”

“We are in the grip of a climate crisis and it is critical that business and government alike take responsibility and act urgently. That’s why at Co-op we are committed to becoming a net zero business by 2040. Together, we call on the UK government to take ambitious action to achieve net zero and reverse nature loss.”

Last month a survey by the Confederation of British Businesses (CBI) found the energy crisis was putting net zero plans at risk as companies reined in green investment in order to manage soaring energy costs. The survey found three in 10 businesses were considering pausing or halting low carbon transition investment unless the new UK government acts to cut energy costs. Earlier this month a large group of NGOs wrote to the new Prime Minister calling for the creation of a secure, fair and green future and for the UK to lead on the world stage, while a group of MPs and peers also wrote to Liz Truss to urge her to hold to the UK’s net zero target. 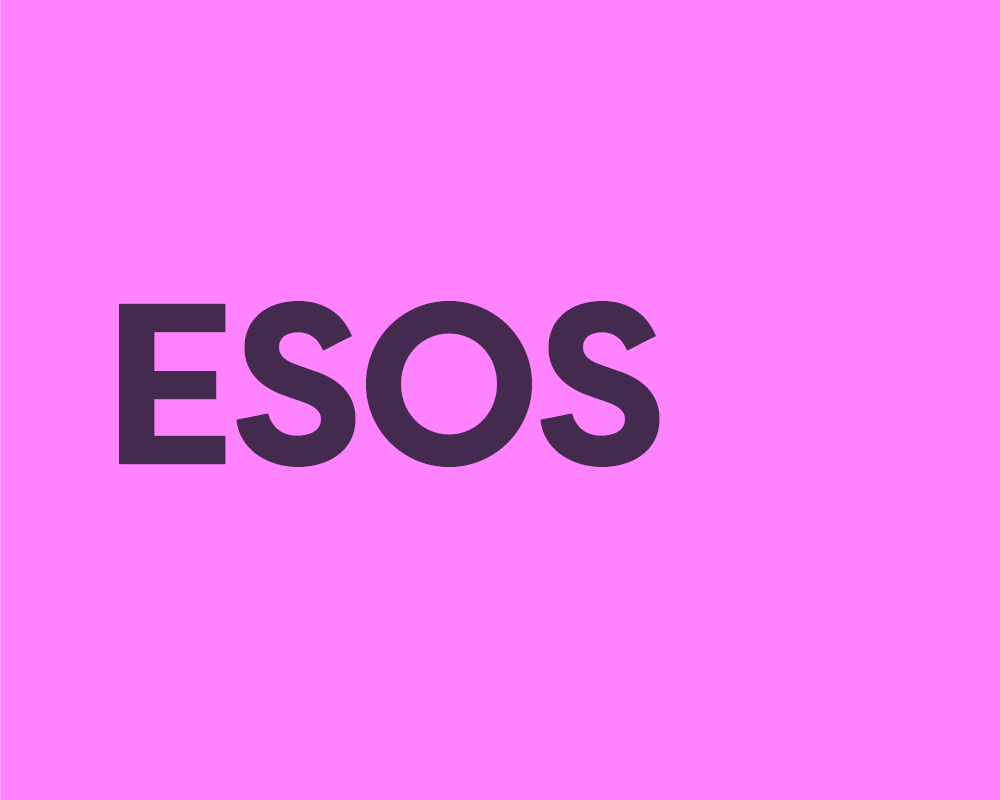 Aligning ESOS with your Net-Zero Journey 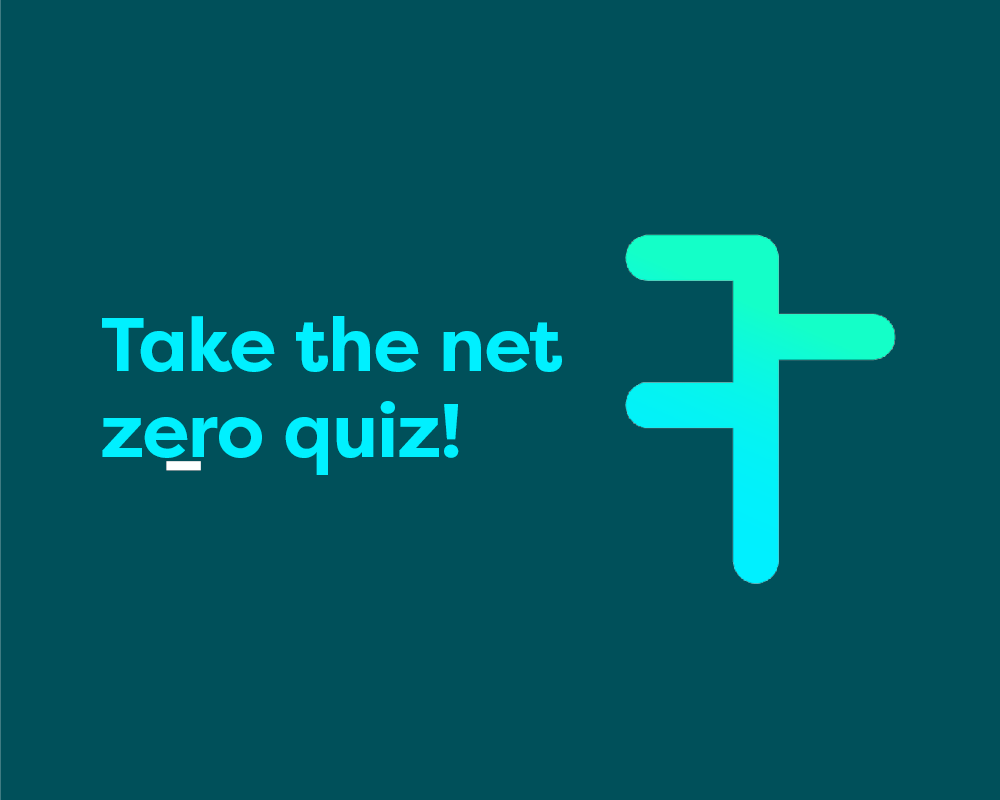 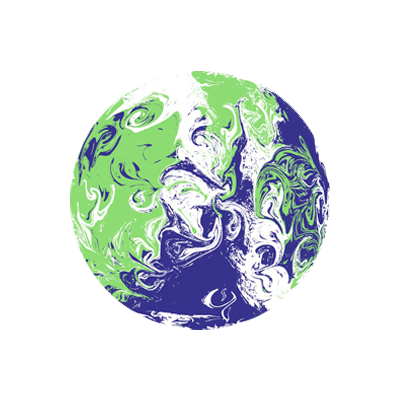 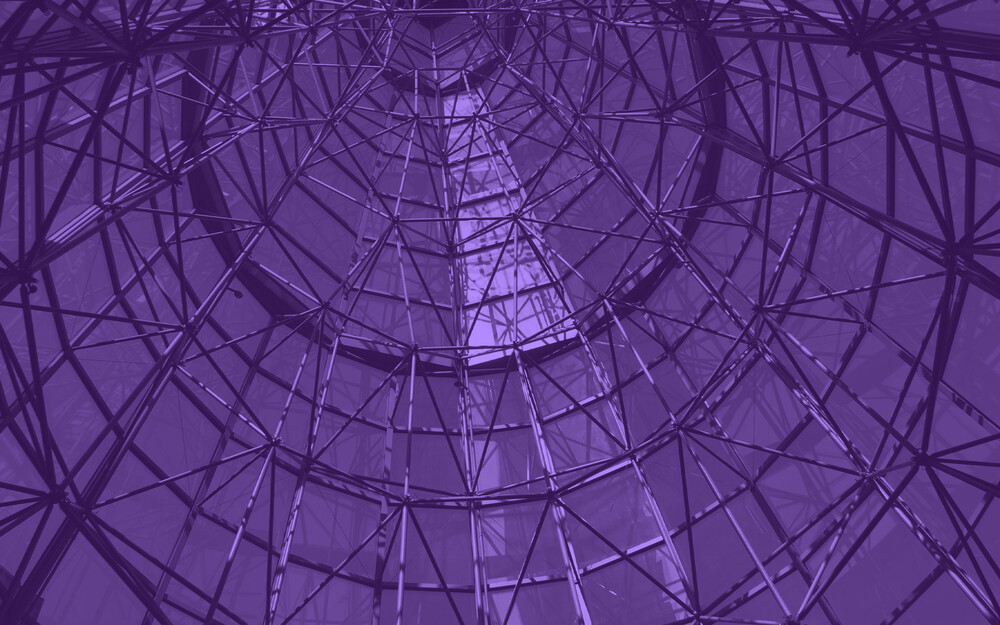 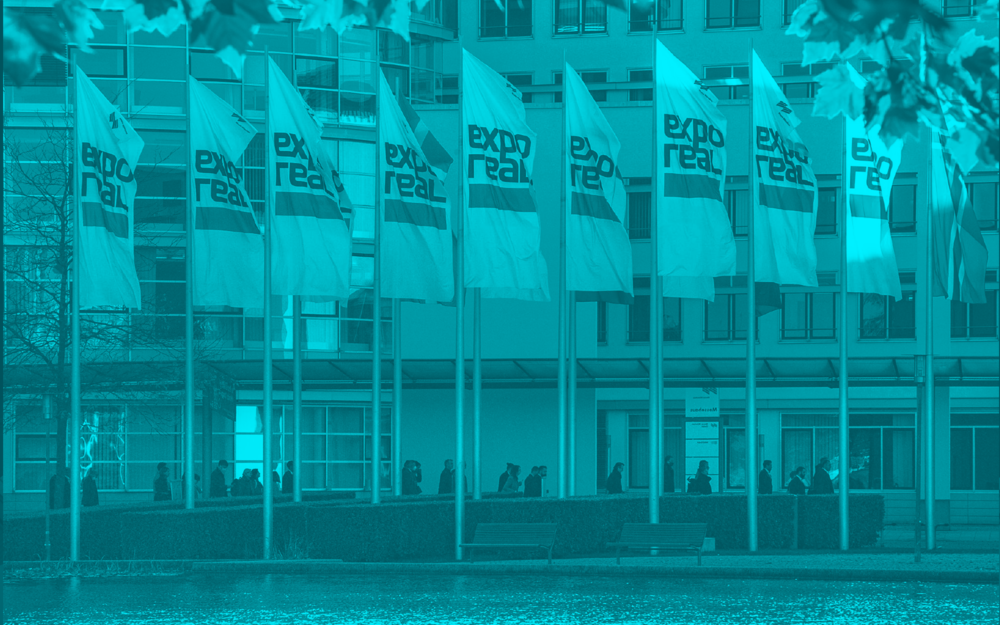 Are you heading to Expo Real this year? Why not arrange an informal meeting with one of our experts? 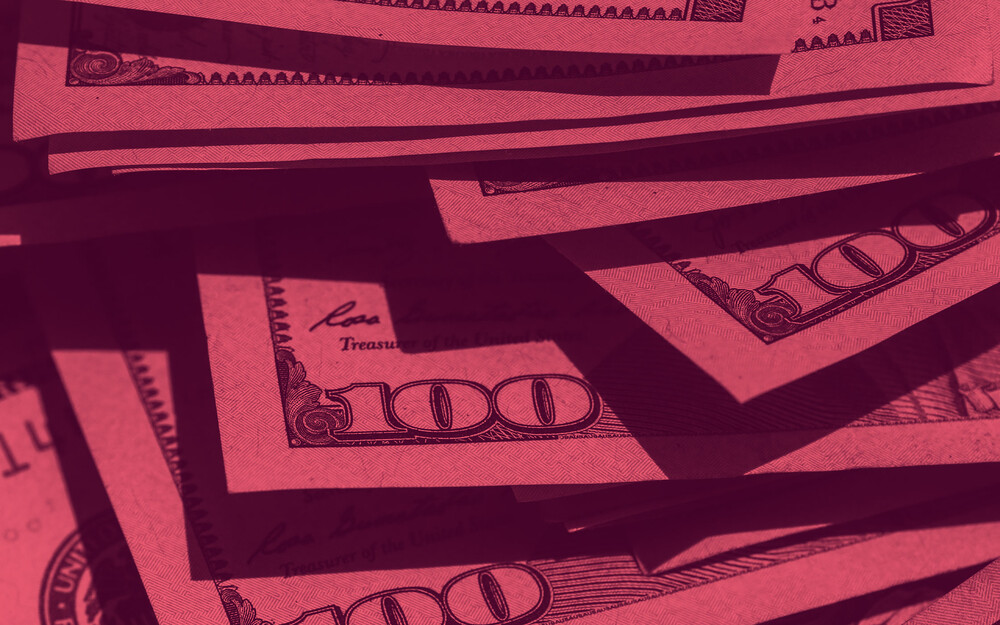 Join our webinar: An introduction to TCFD and how to approach it for business benefit