Based on the site of an old quarry, Brockholes Nature Reserve is owned and managed by the Wildlife Trust for Lancashire, Manchester & North Merseyside. The Trust has used their expertise to create habitats for lots of different wildlife in 250 acres of reserve and Verco Chorley visited for the third year running on Wednesday to carry out their annual team volunteering afternoon.

In past years they have helped with the removal of Himalayan Balsam and created some dead hedges along one of the many trails the site has. This year however they assisted in removing dock and ragwort plants from one of the meadows.

Ragwort is a native plant, but it is poisonous to livestock when fed to them in hay, so before they mowed the meadow and baled the hay the ragwort needed to be removed from it. The method was quite straightforward and entailed the team using small forks and levers to pull out the shallow rooted plants. Dock is not poisonous but is not palatable to the livestock, which means if a bale had a large amount of dock included then the livestock would not eat it and end up wasting the bale.

The afternoon was a great success with the team exceeding the reserves expectations and removing all the ragwort and dock from not one, but two large meadows.

Verco is so happy to lend its hand and support Brockholes. They are a wonderful reserve which endeavours to conserve the surrounding wildlife whilst also being a great influencer to all in doing the same. They constantly have activities for young (and old!) visitors which highlight making a change for good to our environment as well as being fun and a great big breath of fresh air.

No doubt Verco Chorley will return next year to see what Brockholes has in store for them! 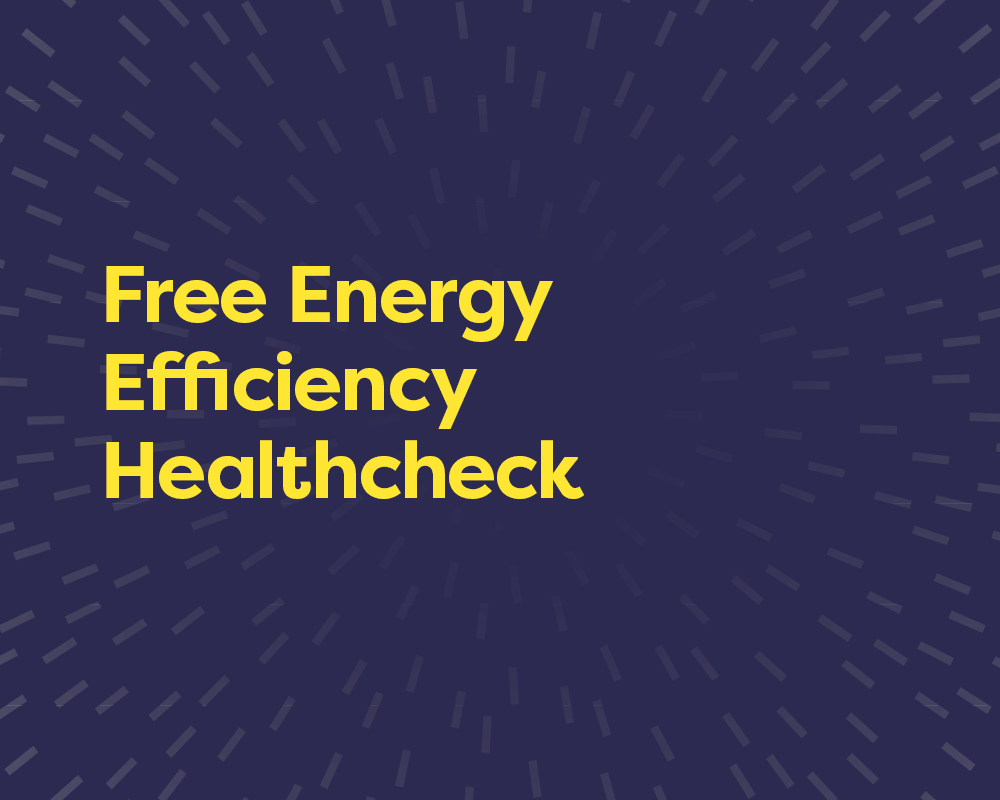 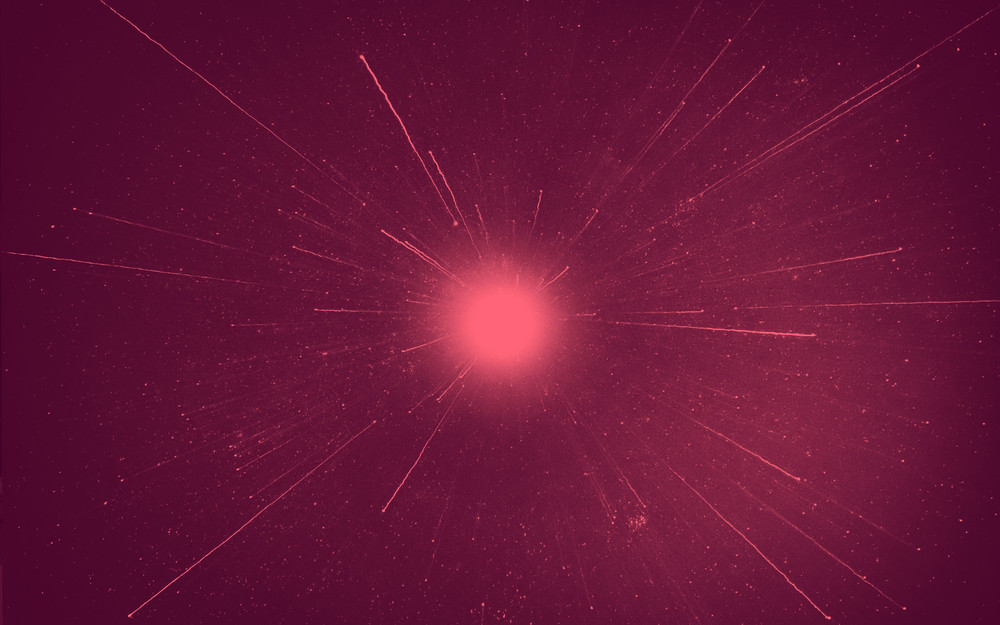 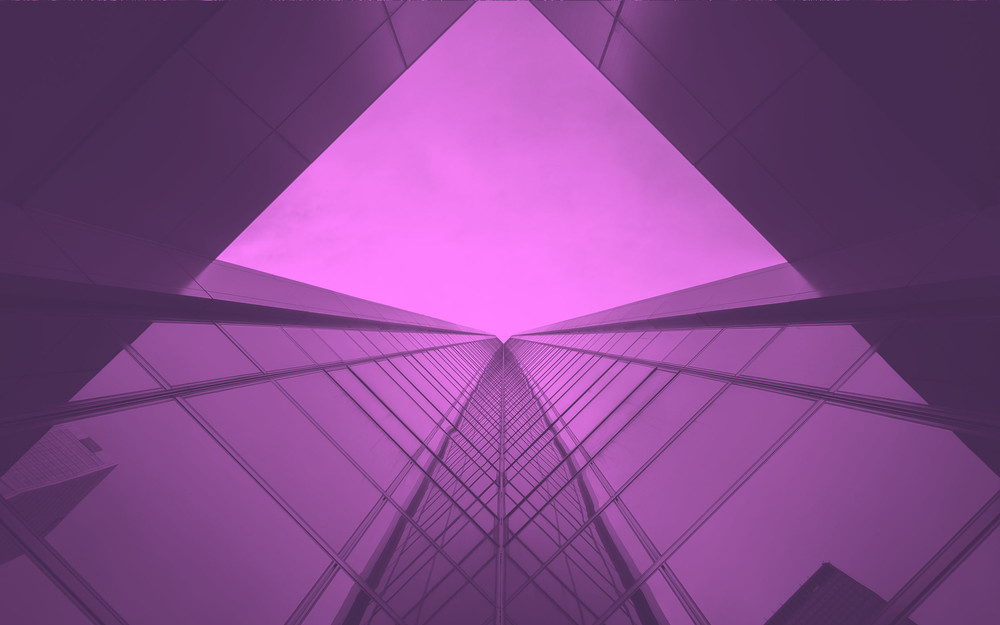 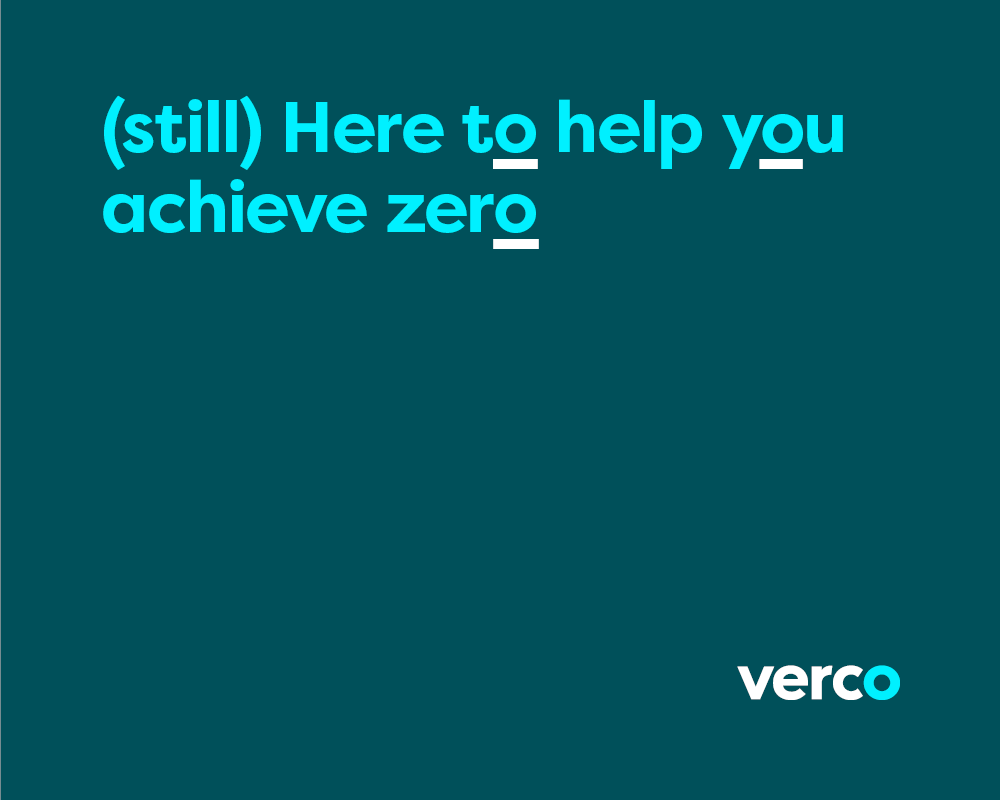 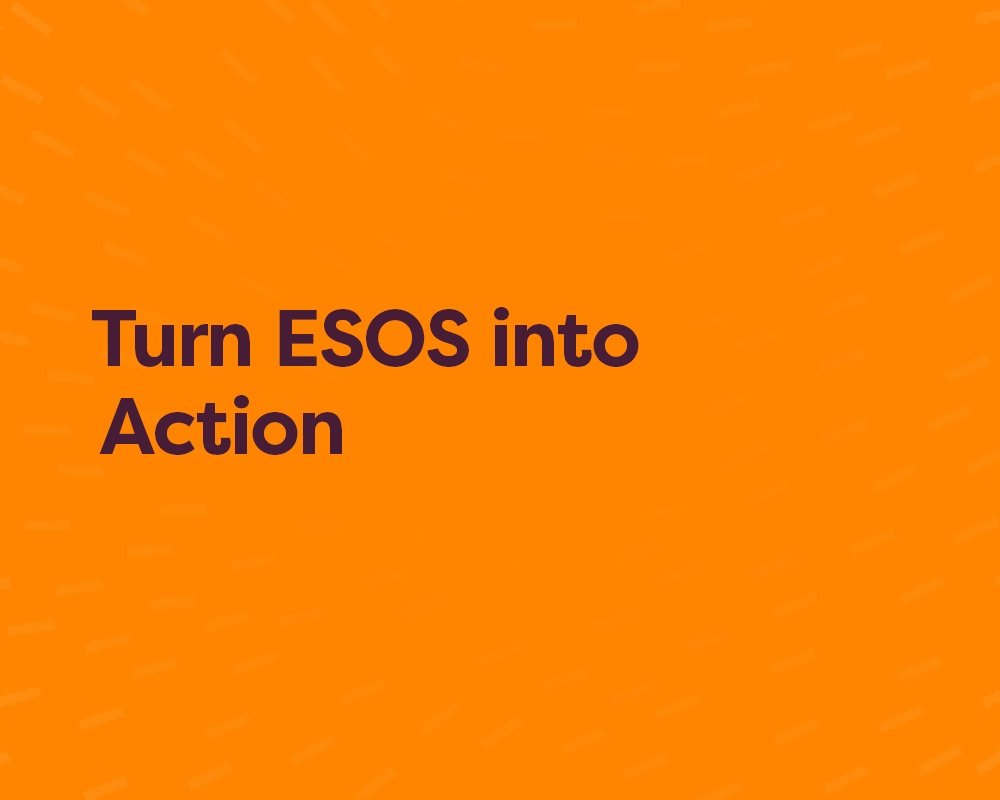 Future trends you should be considering 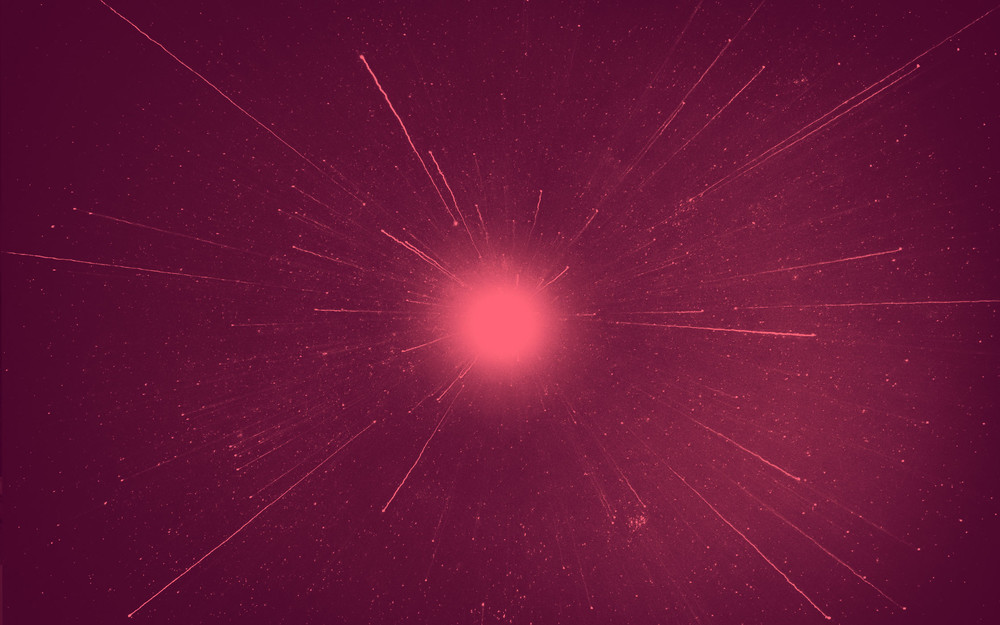