Achieving net zero for companies with significant industrial heating loads is a major challenge and one that we are helping clients to tackle. We have established a Renewable Thermal Group to help organisations to collaborate, share knowledge and make tangible progress in this area which has so many questions.

We covered such a lot in our last session so I have consolidated what I think were some of the key themes and particular areas of interest which were covered.

Protium) kicked us off, giving a short and sharp overview of his perspective of the hydrogen. I found his views on the likely initial implementation models particularly interesting as well as some of the more novel applications of hydrogen that are starting to emerge.

The bulk of the time was allocated to the group discussion around low carbon thermal technologies. To frame this discussion we asked for participants to share an overview on both what they have looked at and what there are interested in exploring further. I was particularly impressed with the willingness to share experience in such an open and candid manner, which will be crucial to the success of the Group. We had great contributions from Novo Nordisk, Coca Cola, GSK, Mars and Pepsico. Whilst there was useful insight from each contribution in its own right I noticed a number of topics which were touched on by more than one company.

1. Companies have had some success with biofuels but are developing their thinking as to how these technologies should be used in the future.

Some companies have been able to successfully implement biomass and biogas projects, however emphasise the need to consider the local situation.

Companies which have spent time developing sustainable sourcing policies recognise the reputational risk around biomass that is not considered sustainable. This makes it an unfavourable option in some geographies. This is something that is likely to be relevant to many companies looking at biomass, particularly with those with operational footprints in Europe. For me the most interesting part of the discussion was around the areas of future interest.

2. Companies with natural gas CHP assets are recognising the need to explore how to mitigate their carbon impact.

Another interesting area which was touched upon by more than one company relates to existing natural gas fired CHP and in theory potential CHP assets. In some geographies there is already a marginal GHG benefit. As grids continue to decarbonise this will soon translate into a carbon liability. Depending on its age, the asset may be operational for some time to come. This lead to the clear question of “What options do we have to reduce the impact of our CHP fleets? “ from one of the group.

3. Companies with high heating and cooling loads are keen to investigate the feasibility of high temperature heat pumps.

The last area of discussion was one that was quite specific in it’s application but has seemingly large resonance with the group. Generating heat streams of 80-90 or even >100C using a heat pump is of particular interest, especially to those who have large amounts of waste heat. This garnered particular interest from those from food and drink industries who often have <100C heating demands and have significant amounts of onsite cooling.

Thank you to all participants and contributors for another insightful and progressive session. I look forward to the next one in November. In the meantime we will be setting up some focussed sessions on CHP strategy and industrial heat pumps. The purpose of these sessions will be to explore what can be done as a group to collectively develop the group’s understanding in these areas. 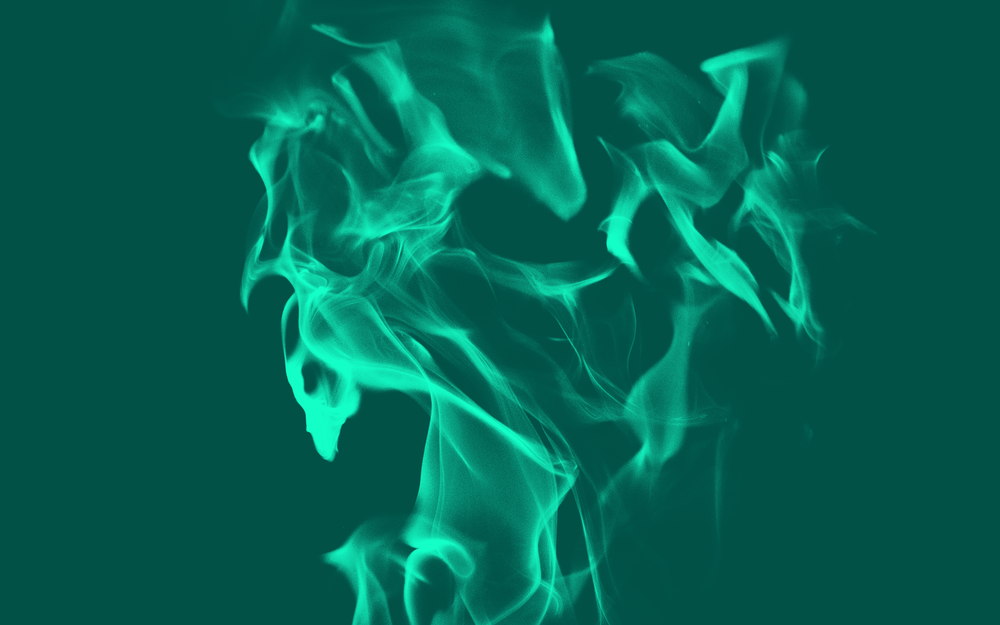 Technology briefings: Find the right fit for your decarbonising pathway 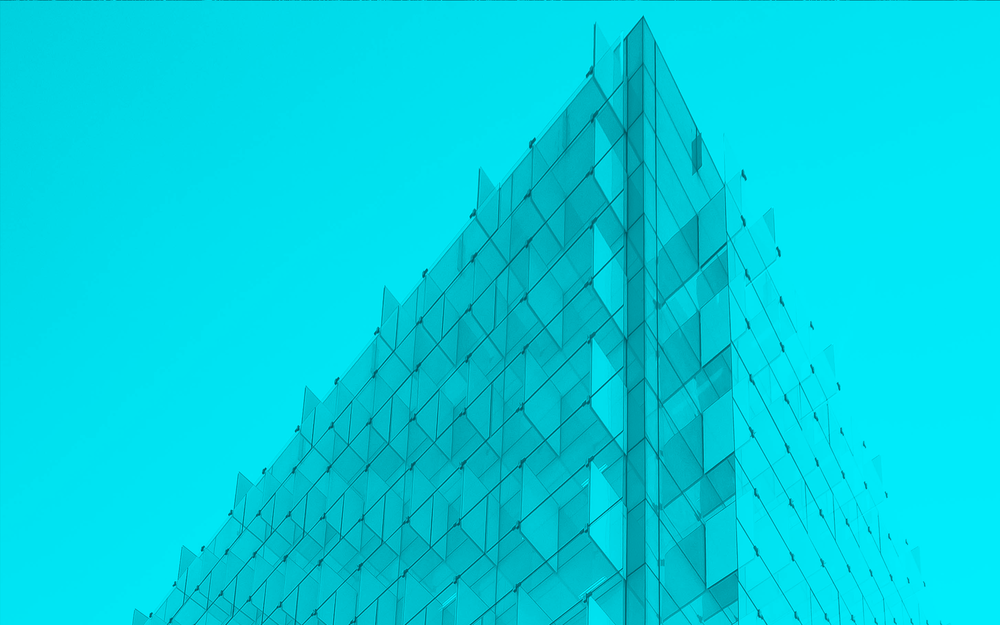 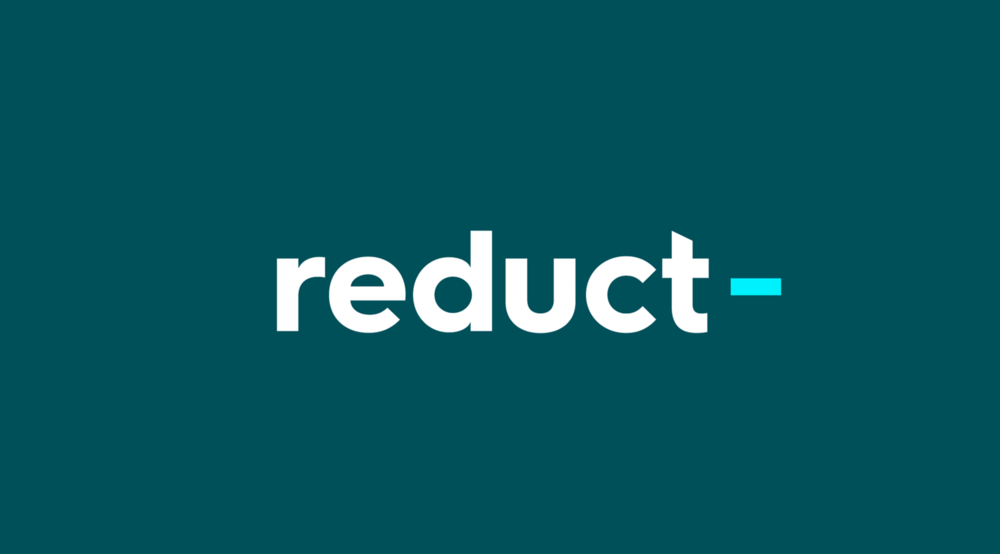 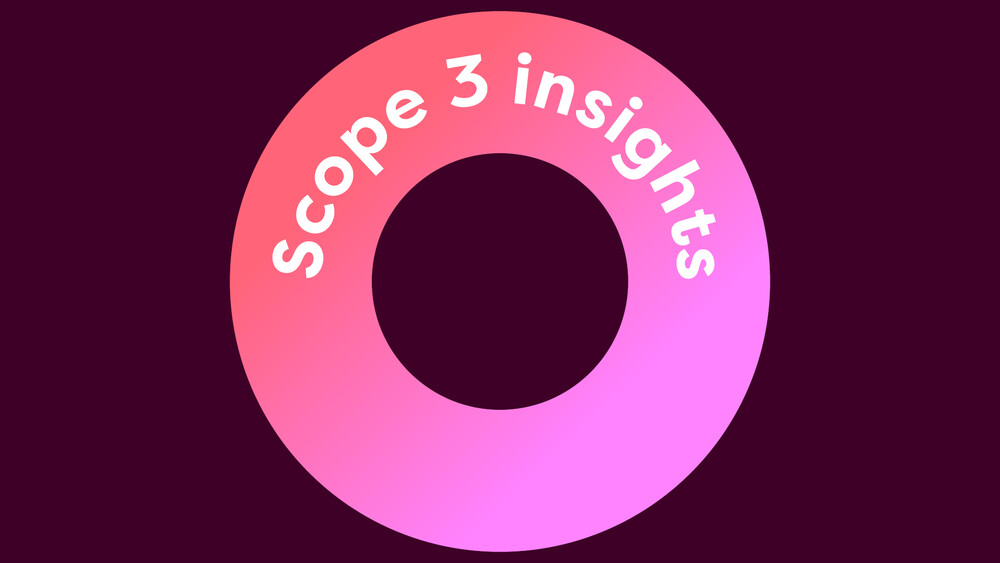